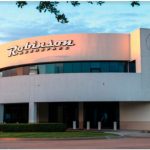 Robinson Aircraft have opened for business in the Aircraft Completions market with a US location at Forth Worth, Dallas. Company president Jeff Robinson commented on the company’s desire of becoming a turnkey US Completion Centre: “With the ability to serve our customers from a major airport location, we can truly realize our longstanding goal of becoming a turnkey U.S. … END_OF_DOCUMENT_TOKEN_TO_BE_REPLACED 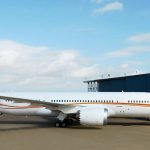 One of the longstanding names of the aircraft completions business, Associated Air Center (AAC) is to close its doors to aircraft completions at the end of this year. The plans were announced by AAC parent StandardAero on 20th September 2017, have been made due to current and future volumes of work which are not sufficient to support the cost to run the facility. … END_OF_DOCUMENT_TOKEN_TO_BE_REPLACED