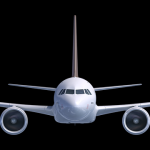 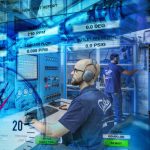 GKN Fokker has signed an agreement with Honeywell to provide customers with component maintenance, repair and overhaul services for avionics and mechanical components. Customers will have access to Honeywell’s world-class avionics and mechanical solutions at GKN Fokker Services facilities in the Netherlands, U.S. and Singapore. As a long-standing member of the extended … END_OF_DOCUMENT_TOKEN_TO_BE_REPLACED 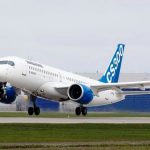 The Bombardier C Series program has recieved a welcome partner in the shape of aviation giant Airbus. The details of the agreement include an Airbus 50.01 per cent interest in CSeries Aircraft Limited Partnership, which manufactures and sells the jets. While Bombardier will lose control of a plane programme developed at a cost of $6bn (£4.5bn), it gives the CSeries … END_OF_DOCUMENT_TOKEN_TO_BE_REPLACED

The A330 story opens a new chapter today as the brand new A330neo variant completes its maiden flight successfully landing at Toulouse-Blagnac Airport, France. The A330-900 variant completed a 4hr 10min flight kick-starting 1,100 hours of testing. The wide-body A330neo family is composed of two models; the A330-800 neo and A330-900 neo aircraft. Airbus expects to obtain EASA … END_OF_DOCUMENT_TOKEN_TO_BE_REPLACED 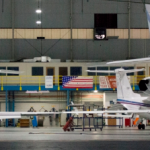