You are here: Home / Industry News / Promising Business Jet Market Outlook for 2014 and Beyond 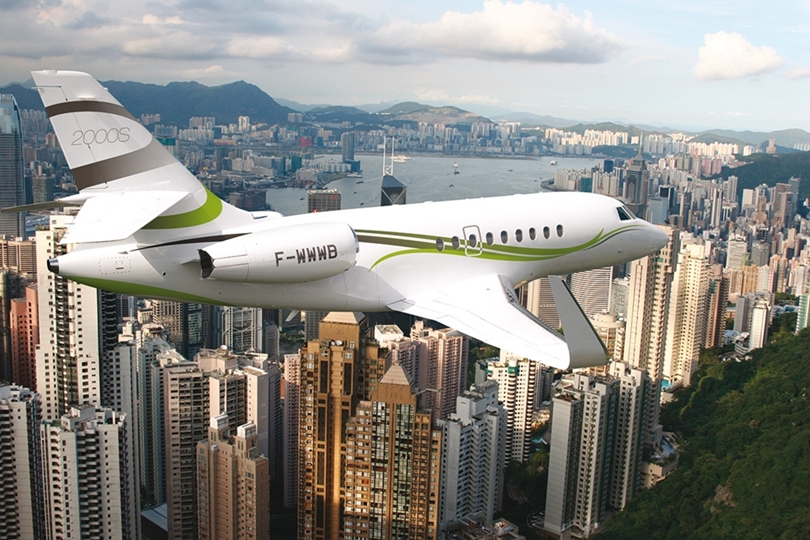 The business jet market has finally stabilized after five long years and is poised for growth this year, according to two outlooks presented at the NBAA Aircraft Finance, Registration and Legal Conference, held on February 6 and 7 in St. Petersburg, Fla. “Take a look around, because this is the recovery,” JetNet iQ director Rollie Vincent told attendees. Dean Roberts, director of market analysis at Rolls-Royce North America, concurred, saying that the industry is now “progressing well.”

In separate presentations, each analyst pointed out that conditions now look much improved for the business jet market: macroeconomic fundamentals are slowly improving, business jet flying in the U.S. is increasing, pre-owned inventories continue to fall and sales transactions are strong. However, pre-owned business jet pricing is still soft, so it remains a buyer’s market, they said.

According to the JetNet iQ forecast released at the conference, business jet deliveries this year are poised to rise for the first time since 2008. The prognostication calls for 685 jets, not including twin-aisle bizliners, worth $21 billion to be shipped this year, compared with an estimated 644 jets, again not including twin-aisle bizliners, worth $20.5 billion delivered last year.

JetNet iQ’s latest operator survey also indicates that 43.3 percent of respondents believe that the business aviation market is past the low point and is on the upswing, while 33.9 percent believe it is still at the low point and only 22.8 percent think the market has not yet reached the low point. “This is quite a change from last year,” when respondents were more pessimistic than optimistic, said Vincent.

According to the JetNet iQ survey, 25.9 percent of North American operators said they are very likely to buy a new aircraft in the next five years. But this number is eclipsed by pent-up demand in Europe, where 38 percent of operators say they’re very likely to buy a new aircraft during this period; Latin America, 26 percent; and the rest of the world, 27.5 percent. JetNet iQ expects the business jet fleet to grow by 35 percent, to 26,331 aircraft, over the next 10 years.

Rolls-Royce’s Roberts didn’t provide such a concrete outlook and instead tried to present perspective on recent market trends and how they sync with the overall macroeconomic trends. He specifically explored why the business jet market became decoupled from the S&P 500, which until mid-2008 was an accurate leading market indicator.

“There are many theories as to why the market has decoupled,” he said. “These include lack of financing, political bashing of the industry and heightened risk that has made buyers wary of discretionary purchases.” Roberts believes that the latter theory is the only one that holds water.

In his research of risk and buying habits, he found that the economic policy uncertainty index matches the business jet market. This index quantifies newspaper coverage of policy-related economic uncertainty, reflects the number of federal tax code provisions set to expire in future years and uses disagreement among economic forecasters as a proxy for uncertainty. “Thus, the business jet market will not return to normal until uncertainty is reduced to its normal range,” Roberts noted, something he believes is happening now.