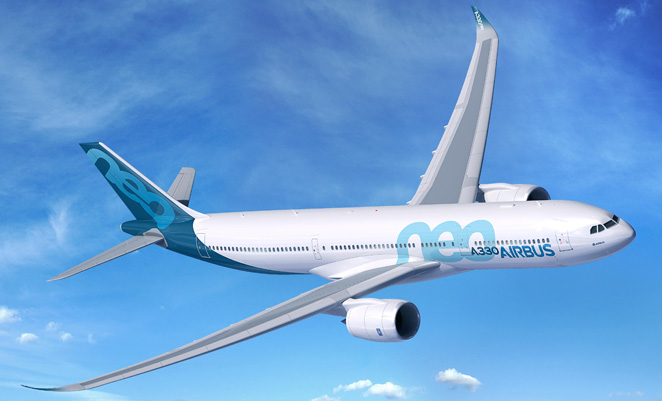 On the outside, the addition of composite winglets and longer wing span by almost 4 meters will allow for better lift and drag reduction. The interior, along with the added seats, passengers will enjoy state of the art in-flight entertainment which includes WiFi and 3D movies.

The A330neo is set to deliver in 2017 with VIP variants set to follow. 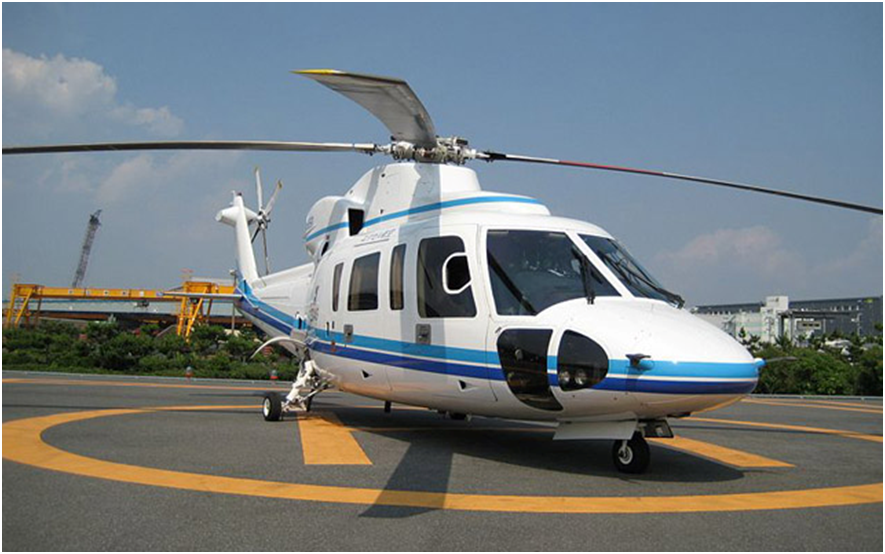 An interior that can be customized for up to 8 passengers and a rotor system that can remain in place while the engine is running to keep the air-conditioning on should make this an attractive offering for the business.

The original S-76 helicopter has been a faithful workhorse since 1979, also serving the offshore oil industry, search and rescue and emergency medical services. 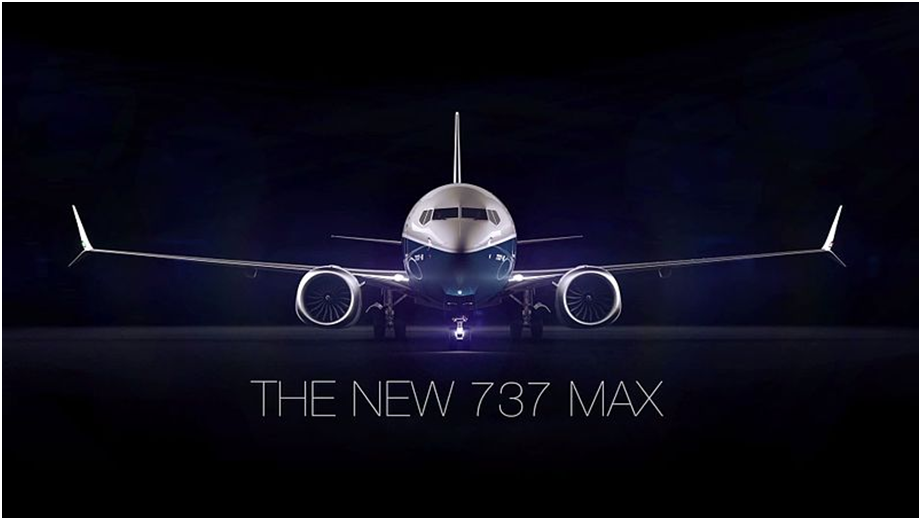 Of interest Boeing announced a 200 seat commercial version of the 737 MAX 8, up from the current 189 seats today. The MAX features engines which are 20 percent more fuel efficient and should make operating the jet even more appealing .