You are here: Home / Featured / Donald Trump and Air Force One 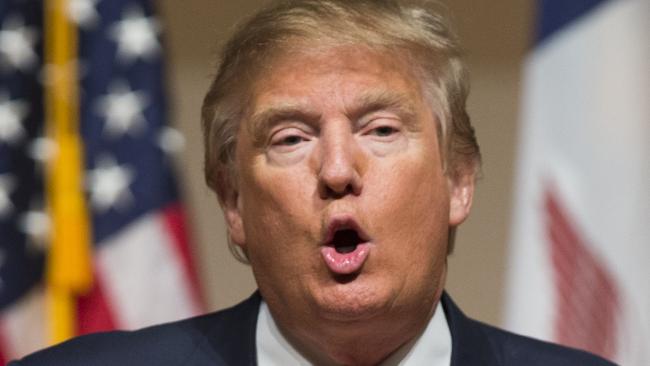 And why the costs are not Boeing’s fault.

On the 6th December 2016 news broke of a Donald Trump tweet relating to the U.S. presidential fight wide-body aircraft ‘Air Force One’.

The elect president Trump tweeted: “Boeing is building a brand new 747 Air Force One for future presidents, but costs are out of control, more than $4 billion. Cancel order!”

The x2 Boeing 747-200’s presently in service are due replacement in the next few years and U.S. aircraft manufacturer Boeing’s 747-800 are selected as the replacement jets.

Newspapers and media all over the world picked up on Trump’s tweet as it made headline U.S. news. The $4 billion price tag quoted in Trump’s tweet certainly made the headlines the media look for, but it was the other smaller value quoted that caught my eye.

First a step back and some figures. To buy and complete a Boeing 747-800 to VVIP or Head-of-State configuration (bar Air Force One specification) should cost circa $650 – $750 million; from drawing board to full operation.

This includes specification requirements, exterior and interior design, aircraft purchase, completion, owner representation including project management and completion oversight; maintenance service, airworthiness and spares; delivery, flight crew and base support team. There are however two aircraft on order, so double this to $1.5 Billion.

Before looking into the delta $2.5 Billion, let’s look into another cost mentioned.

Boeing: “We are currently under contract for $170 million to help determine the capabilities of these complex military aircraft that serve the unique requirements of the President of the United States,” said Boeing spokesman Todd Belcher in a statement.

This is the figure that stood out for me.

The response continued: “We look forward to working with the US Air Force on subsequent phases of the program allowing us to deliver the best planes for the president at the best value for the American taxpayer.”

Is Trump right to point out costs on the new Air Force One?

Compare this to some Heads-of-State around the world who have received fully aircraft completed for this value [$170 million], the United States have spent this amount to-date in determining the capabilities [specification] of the aircraft.

If spend was to continue at that rate Trump certainly has a point about the rate and amount of spend versus value.

Prior to build and completion the program is budgeted to spend $2.872 Billion on research, test and evaluation. A further $330 is reported as allotted for ‘facilities’ costs for the program over the next three years.

Richard Aboulafia an aviation analyst at the Teal Group has been quoted worldwide that “Anything in the $3 billion to $4 billion range would be reasonable, and a belief otherwise is completely ignorant”.

But actually the costs cannot be substantiated.

The actual costs are not Boeing’s fault. It is the bureaucratic procurement route that inflates the price; not the technology, manufacture or completion costs.

So if there is any hope of President elect Donald J Trump and his party from resurrecting any costs from the program they would be advised to start by looking inside the walls of the Department of Defense, and work up a more direct procurement strategy.