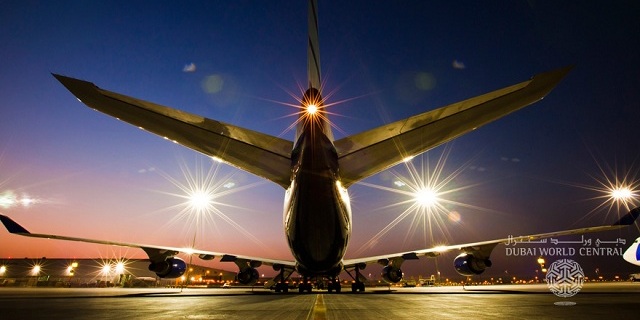 The centre, to be the first of its kind in the Middle East, will cater to the growing demand for VVIP aircrafts.

Rashed Bu Qara’a, COO at Dubai Aviation City Corporation: “The agreement with Falcon Aviation Services conforms with the vision of the Dubai Government to build world-class facilities that can cater to the growing demand of the regional aviation sector. The Middle East has the largest concentration of high net worth individuals with a growing demand for VVIP aircrafts in the world.”

The centre will have a new wide body hangar which can handle a Boeing 747-800 aircraft and bigger, including a Head of State aircraft. Companies that operate from DWC’s Aviation District have the advantage of being in close proximity to the Al Maktoum International Airport (AMIA). The new facility at DWC could begin construction by the summer and be completed by the end of 2015.