In addition to showcasing leather upholstery and veneered credenza sideboard and tables as part of their VIP aircraft interior capabilities; the show presented a prominent point to market their association with the Italian “Life styles” brand Visionnaire. 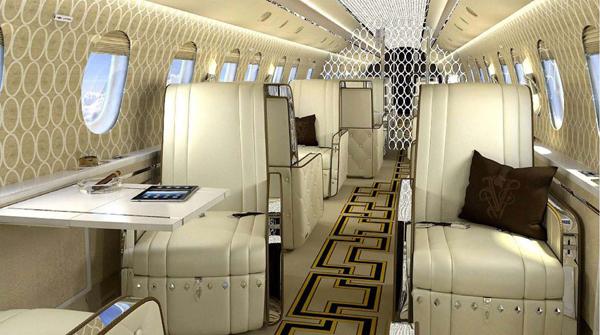 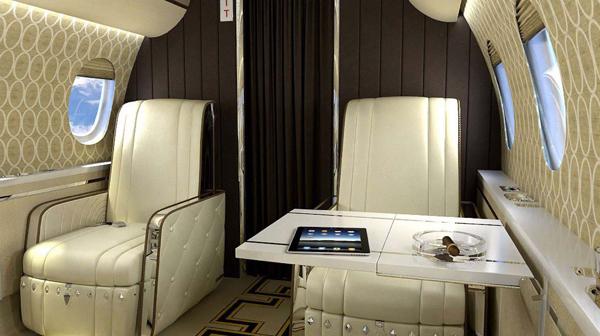 Dynamic 328
Looking outside of traditional aviation markets, 328 have joined forces with leading Italian furniture design group IPE Cavalli of Milan, where at the Milan Furniture Show (17-22 April 2012) to promote the concept of interior fit out of their aircraft, houses and yachts with the same level of customisation. This new product concept is to be marketed under the brand of Visionnaire and will take the concept of Home Philosophy on to become “Air Philosophy” reflecting Italian style and German quality.

The Milan Furniture Show follows on from the success of the Hamburg Aircraft Interiors Expo (AIX), March 2012, announcing the success of securing several new VIP aircraft interior build contracts including B767 and B737 VIP galleys; the VIP exhibit featuring hand-made stand furniture showing the craftsman capabilities of the 328SSG Interior Manufacturing Team.

328 Design was also at the show broadcasting its offer of aviation STC’s, including the recently announced venture with Turkish Technic for a Gulfstream IV interior refurbishment and a new commission on an Airbus A319 aircraft.

News brought to you by: Aircraft-Completion.com