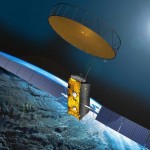 A router software suite called AvioIP by Satcom1 has specialized in satellite communications for VVIP clients such as head-of-state, VIP, business and military aircraft as well as helicopters since 2005. It is the critical link between aeronautical satcom networks providing stability, reliability, and a host of new features. AvioIP includes essential features for VIP … END_OF_DOCUMENT_TOKEN_TO_BE_REPLACED 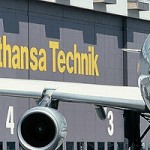 Windspeed Technologies, based in Everett, Washington, has come up with a concept of a canopy that sits on top of the fuselage of an aircraft for passengers to have a truly unique vantage point.  Designed to be accessed either by stairs or an elevator, it might be one of the best in-flight entertainment options to come along in many years.   As shown in the video … END_OF_DOCUMENT_TOKEN_TO_BE_REPLACED 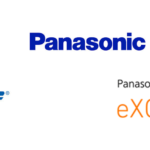 Boeing Aircraft and Panasonic Avionics Corporation are preparing to open a new market for Panasonic’s secure, satellite-based, in-flight broadband service known as eXConnect. Under a  proposed new agreement, Boeing will offer Panasonics eXConnect service to government customers both within and outside of the United States. What is eXConnect? Panasonic … END_OF_DOCUMENT_TOKEN_TO_BE_REPLACED 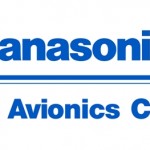 Panasonic Avionics Corporation has conducted its first test flight of its eXTV service as part of a strategy to deliver live TV broadcasts. This is of particular interest to completion customers of business aircraft such as Boeing Business Jets (BBJ’s) & Airbus Corporate Jets (ACJ’s) Panasonic AC has reported that during the flight the company used eXTV to … END_OF_DOCUMENT_TOKEN_TO_BE_REPLACED