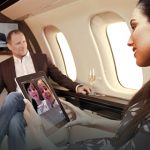 The Bombardier WAVE connectivity solution can now be fitted on all Global 5000 and Global 6000 planes as well as earlier Global plane models as a retrofit. According to Jean-Christophe Gallagher, who is the vice president and general manager for customer experience at Bombardier Business Aircraft, existing Global plane customers can have the system installed at any of the … END_OF_DOCUMENT_TOKEN_TO_BE_REPLACED 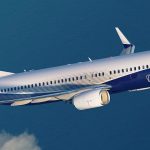 AMAC of Basel, Switzerland have installed 4K monitors into the interior of a a Boeing 737-800 along with a a number of cabin modifications during heavy base maintenance at the Basel site. The work included the installation of a tail-mounted external camera, the replacement of HD monitors with 4K monitors, and the installation of a 4K-capable Flight Information System. The … END_OF_DOCUMENT_TOKEN_TO_BE_REPLACED 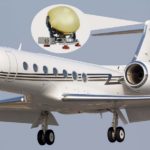 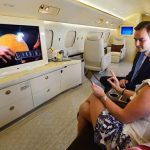 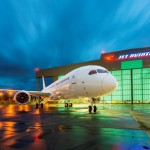