You are here: Home / Aircraft News / Newest Business Jet from Gulfstream, the G650ER, takes to the skies in 2015 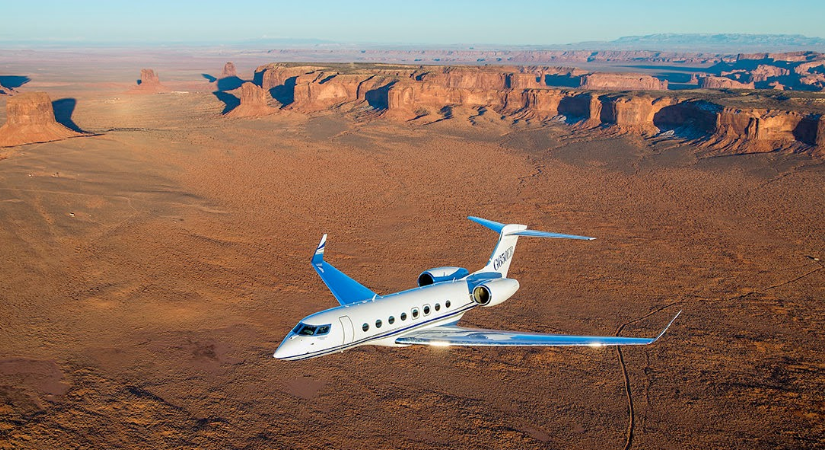 With close to 70 G650 models already in the skies, Gulfstream is moving into production their newest version in the 1st Quarter of 2015.

The current owners of the G650 will not be left out in the cold as the changes to fuel system can be done as a retrofit in less than a week, also starting in 1Q2015. Gulfstream has not quoted a price yet but industry sources say it will be in the $2 million range.

Test flights earlier in the year from Los Angeles to Melbourne (6,947 nm) and from Hong Kong to Teterboro, New Jersey (7,494 nm) were completed with excess fuel in reserve

According to this performance map put out by Gulfstream, owners will be able to fly from Dubai to Los Angeles and from London to Honolulu with no problems.