Dassault’s latest aircraft, the Falcon 2000S has to date, completed more than 300 flight hours in over 130 flights and opened up the full flight envelope and demonstrated excellent handling qualities.

Making the 2000S special are the outfitted inboard slats and winglets that work together to reduce landing speed and, together with a unique auto brake system, make it possible to access shorter and more challenging runways than any other airplane in its category. With better than expected low speed performance this will greatly expand the number of secondary airports the aircraft can serve.

Dassualt report that they are extremely satisfied with the test results. “The increased performances are testimony to the excellent aerodynamic characteristics of the Falcon 2000” said Olivier Villa, Senior Vice President, Civil Aircraft of Dassault Aviation.

The first green production aircraft is reported to be fully assembled at Dassault’s Bordeaux production plant and will be ferried to the company’s Little Rock, Ark, completion center in June for outfitting and painting.

Aircraft certification is anticipated by the end of the fourth quarter of 2012. 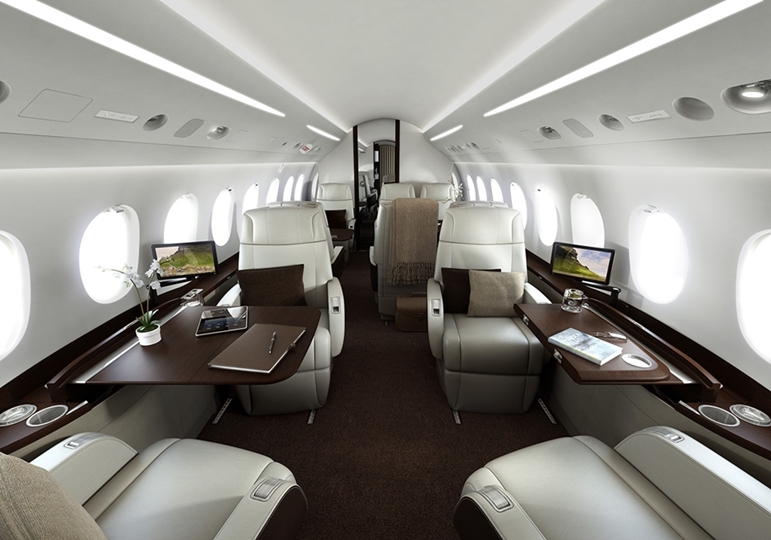 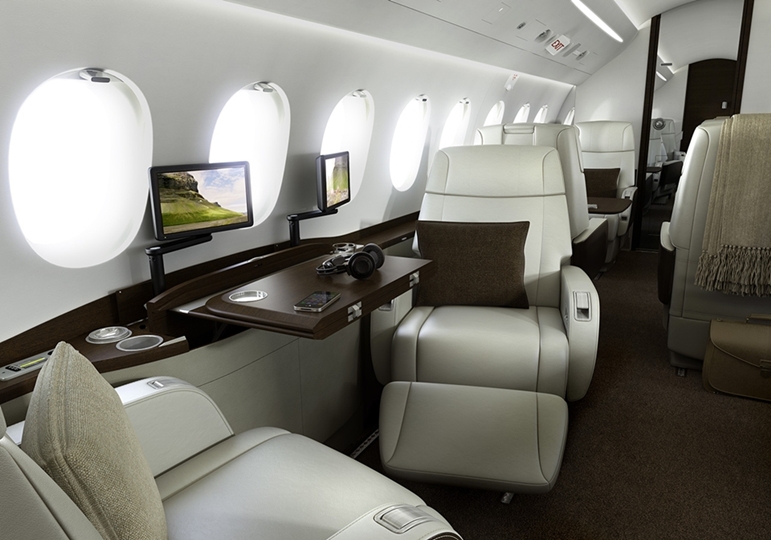 News brought to you by: Aircraft-Completion.com