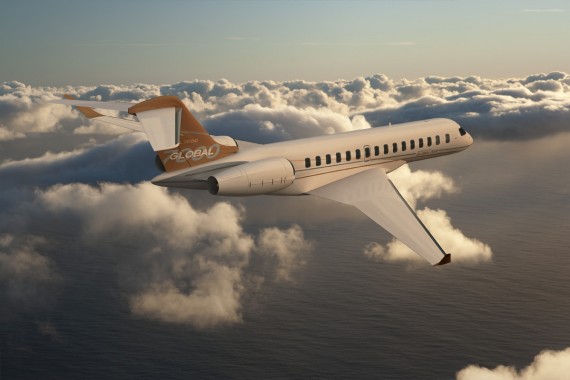 Bombardier will delay the debut of its new Global 7000 business jet until 2018.

Canada’s Bombardier is postponing the entry into service of its Global 7000 business jet due to a decline in orders and their financial position made worse from “development challenges” of its C Series commercial jet.

Able to seat up to 19 passengers in the large cabin and with the extended range, it promised to be a hit with VIP and VVIP customers. The 2 year delay will certainly have potential clients looking for other options.

With the first flight test aircraft in final assembly, one of the challenges uncovered is a new advanced wing designed to improve long-range and short-field takeoff performance.  This has led to redesign some aspects of the wing as well as address issues with the new high efficient engine, new advanced avionics and the four-zone cabin.

Bombardier recently announced plans to curtail production of the Global 5000/6000 business jets to between 50-60 aircraft per year as well as pausing development of the Learjet 85.  Second quarter sales of Bombardier’s business jets were slow with soft demand from China, Latin America and Russia.