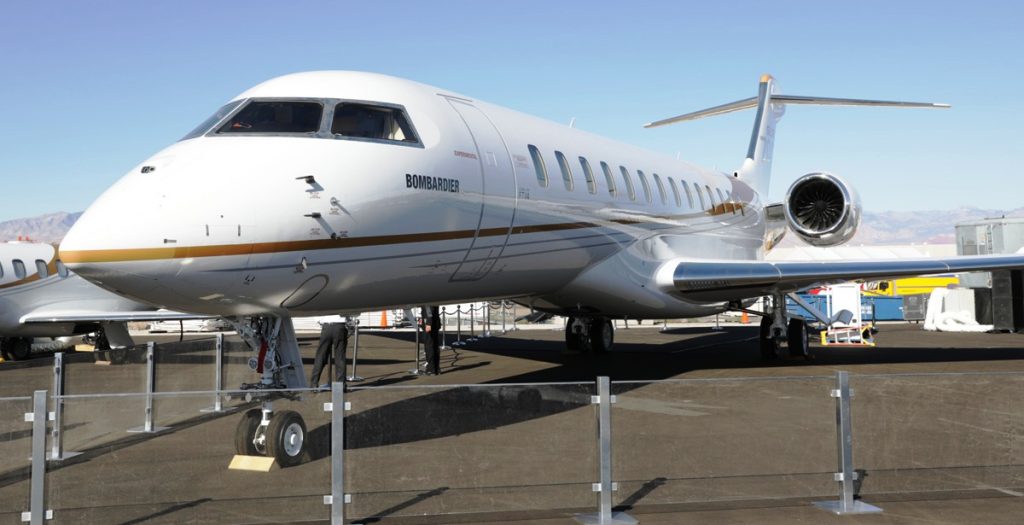 The Global 7000 on show was the first with a fitted interior, and according to Bombardier will be used to evaluate the Global 7000’s passenger experience including its cabin management and in-flight entertainment systems.

The aircraft is expected to be one of the most capable business jets to-date and a number of options for interior completion are available for prospective owners including custom interior design and completion.

For those interested in custom interior completions, as part of its launch George Tsopeis, Presdient of Zenith Jet produced a white paper guide to completion options and oversight for the interior of the Global 7000 business jet.

Bombardier is currently preparing the fifth and final flight test aircraft at its factory in Toronto, Canada.

“Areas of the flight envelope and the performance of the systems, including at extreme temperatures, have been tested. The results show a maturity which is in full support of the planned certification activities.” 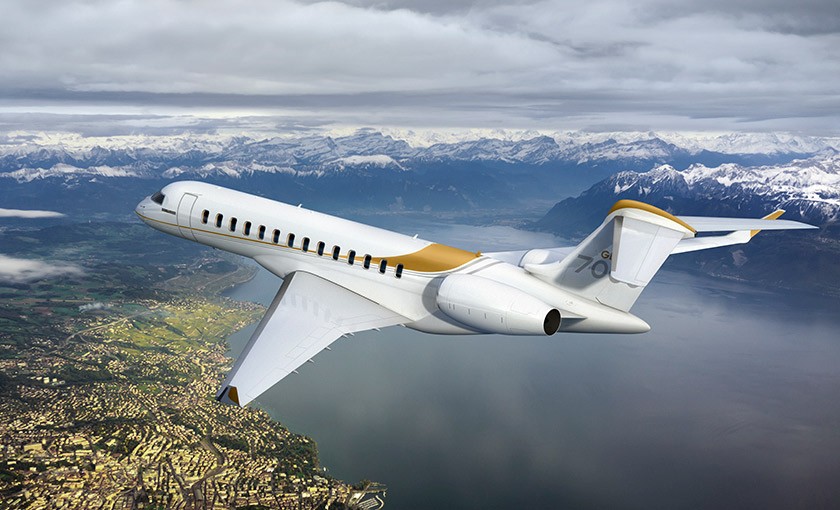 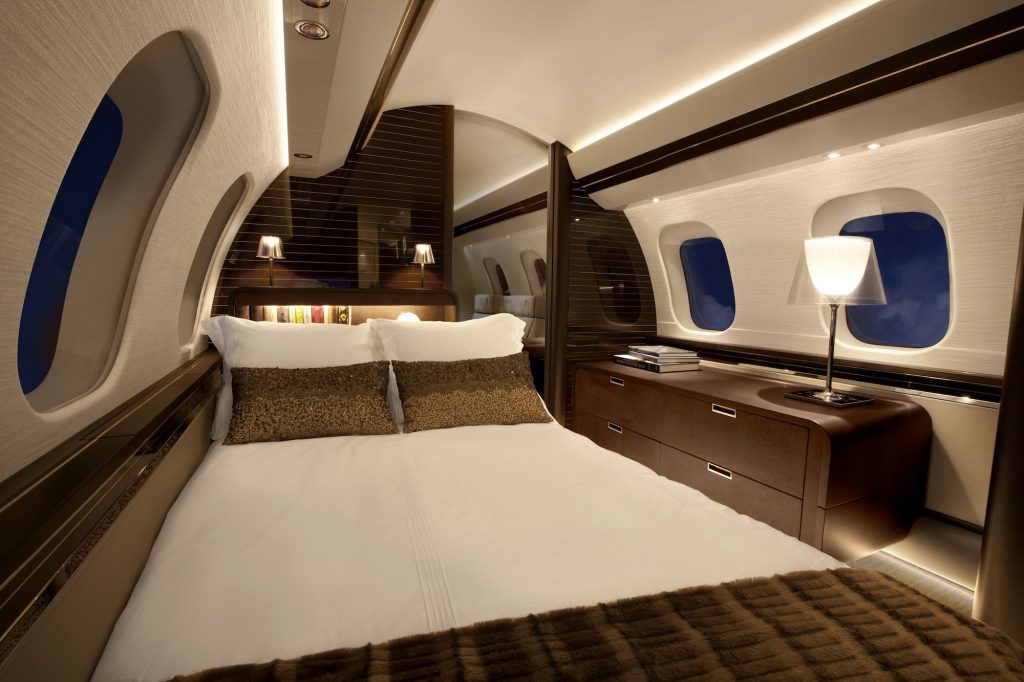 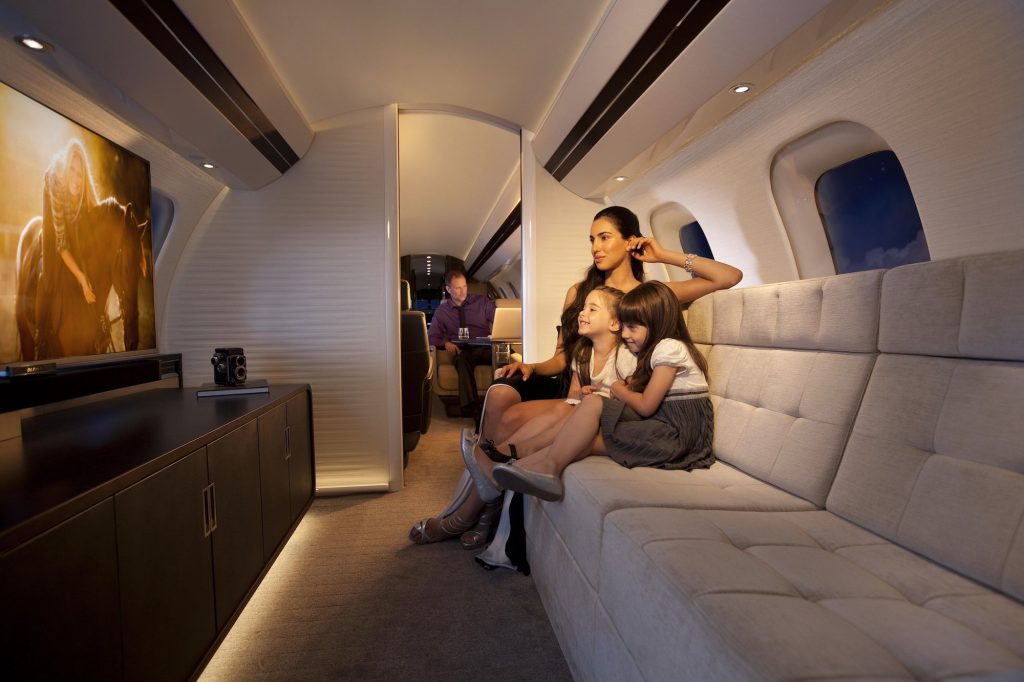