The first Max-based BBJ will be delivered without a finished interior in 2018, for completion by a yet to be determined aircraft completion center.

First flight of the 737 Max is scheduled for 2016, with deliveries to commercial customers aligned to begin in 2017 according to Boeing statements, and VIP BBJ versions folllowing thereafter. 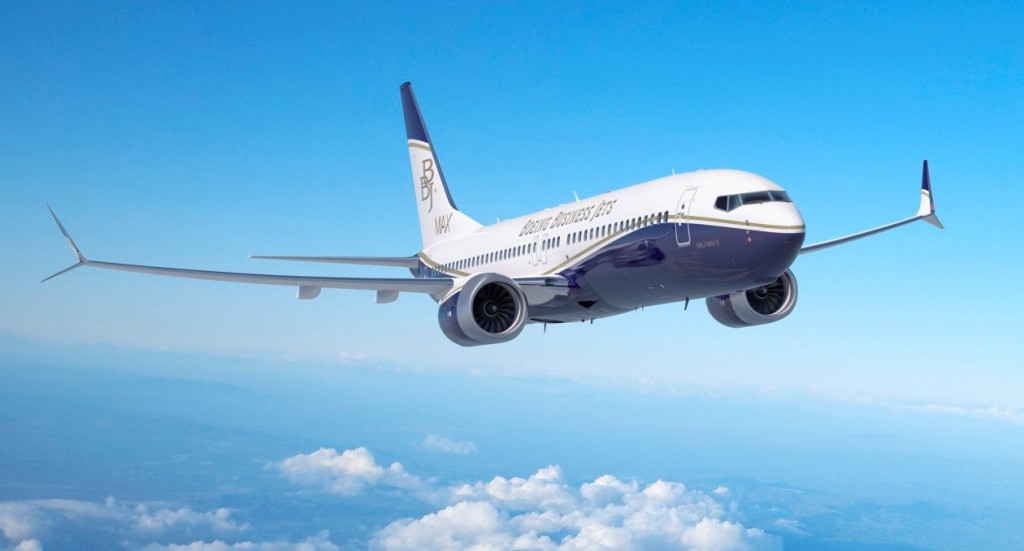 About the BBJ MAX

The BBJ MAX 8 also will have a cabin that is 19ft (5.8m) longer than the BBJ and three times more cargo space, says Boeing.