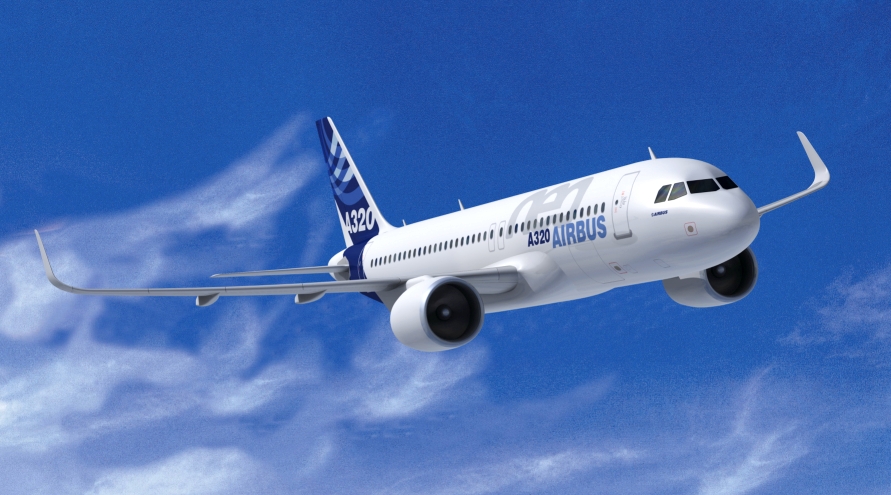 The A320neo family, which includes the A319neo and A321neo, has proved popular with VIP aircraft owners already ordering six aircraft. The A320neo and the variant aircraft use technologies including new generation engines and Sharklet™ winglets, which together deliver more than 15 percent in fuel savings from day one and 20 percent by 2020 with further cabin innovations.

The A320neo with Pratt & Whitney Pure Power PW1100G-JM engines is the first variant to receive Type Certification.  The A320neo with CFM International LEAP 1A engines will be certified in the coming months, the A321neo and A319neo in both engines variants will follow.

“This double seal of approval represents a great achievement for Airbus. It recognizes the hard work performed by all the teams at Airbus and Pratt & Whitney. It demonstrates the A320neo is meeting all requirements,” said Fabrice Brégier, Airbus President and CEO. “The A320neo is now cleared for its first delivery and ready to offer many airlines its winning combination of unbeatable economics and outstanding cabin comfort.”