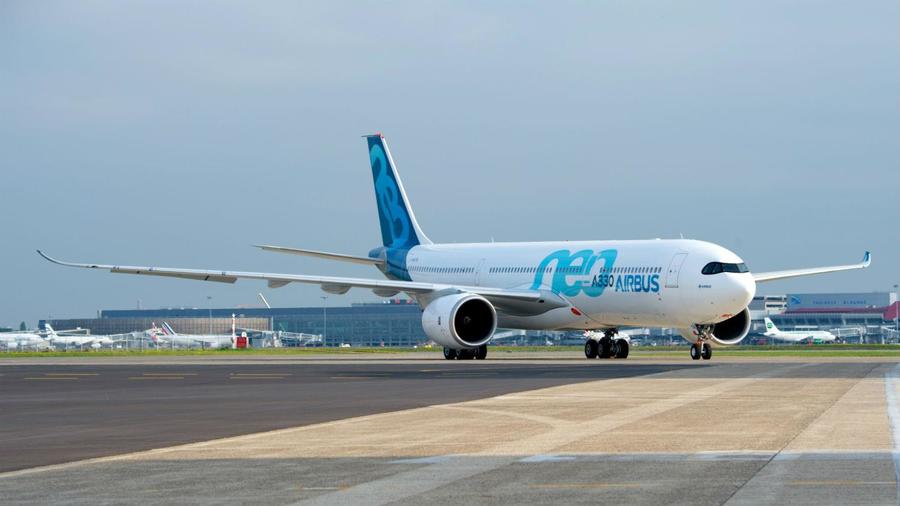 The A330 story opens a new chapter today as the brand new A330neo variant completes its maiden flight successfully landing at Toulouse-Blagnac Airport, France. The A330-900 variant completed a 4hr 10min flight kick-starting 1,100 hours of testing. 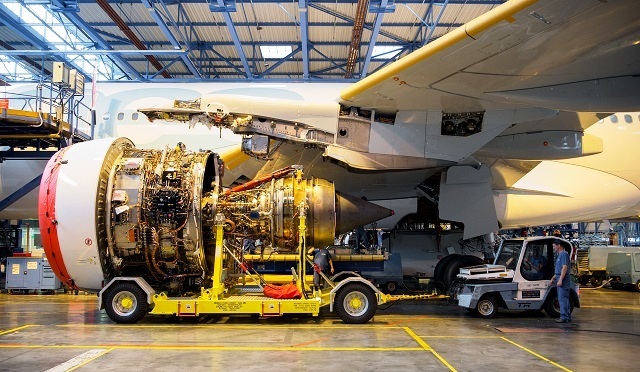 Rolls Royce says that the bypass ratio is the largest for any member of its Trent family. The three-shaft engine features an eight-stage intermediate pressure compressor and a six-stage high-pressure compressor.

In addition to the maiden A330neo flight, Airbus has opened its A330 Completion and Delivery Center (Airbus CDC) in the north China port city of Tianjin, making it the first such center for its wide-body aircraft outside Europe.

The center is fully capable of completing and delivering the A330neo aircraft, according to Airbus China which provides Airbus a tangible asset to market to Asia based customers. 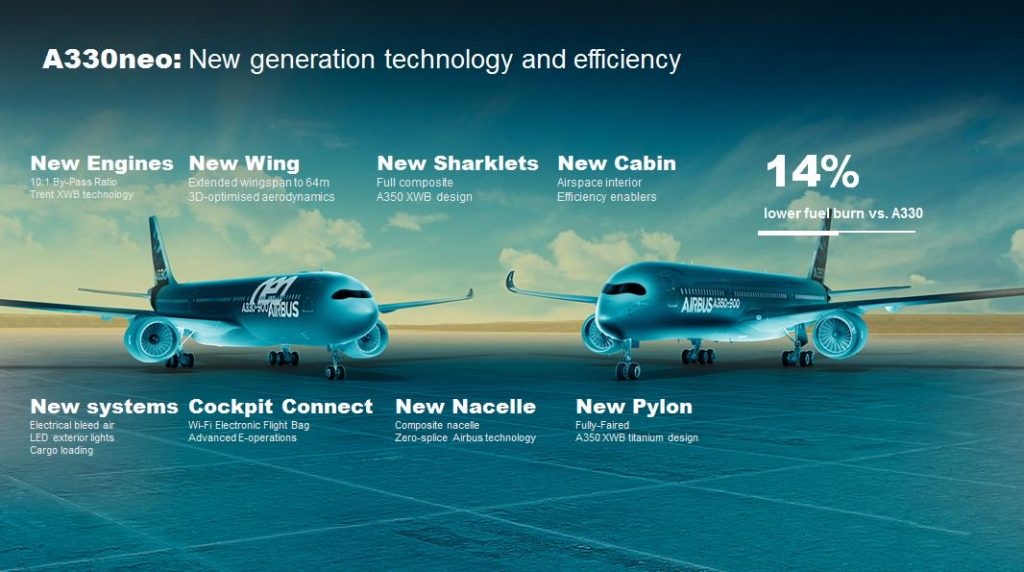 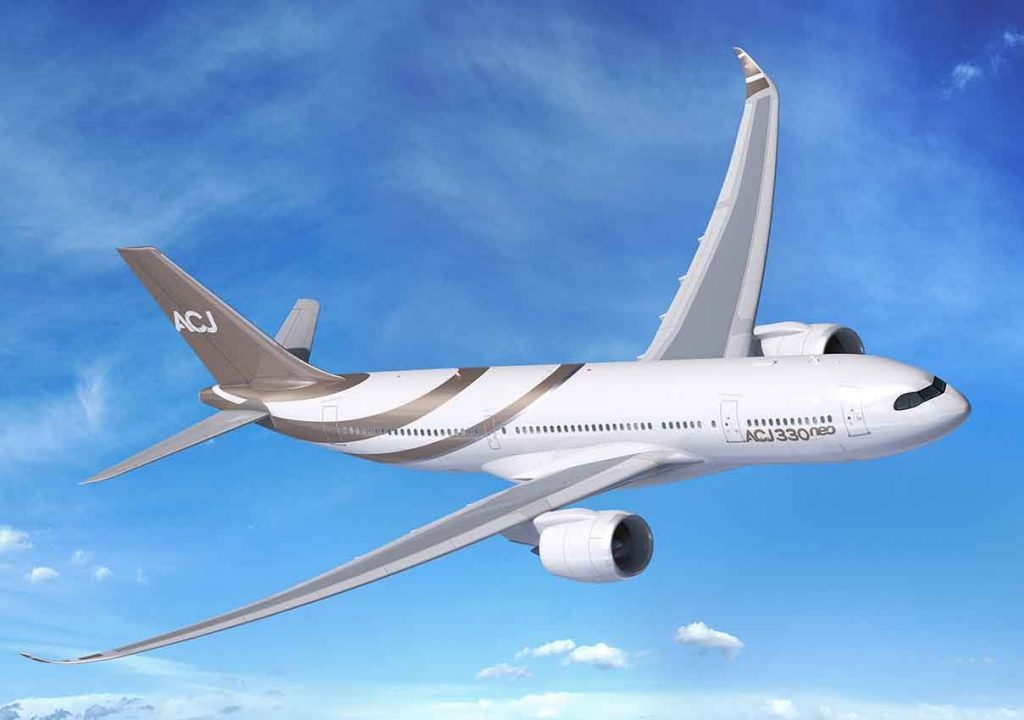 To-date no ACJ variant orders of the A330neo have been reported.