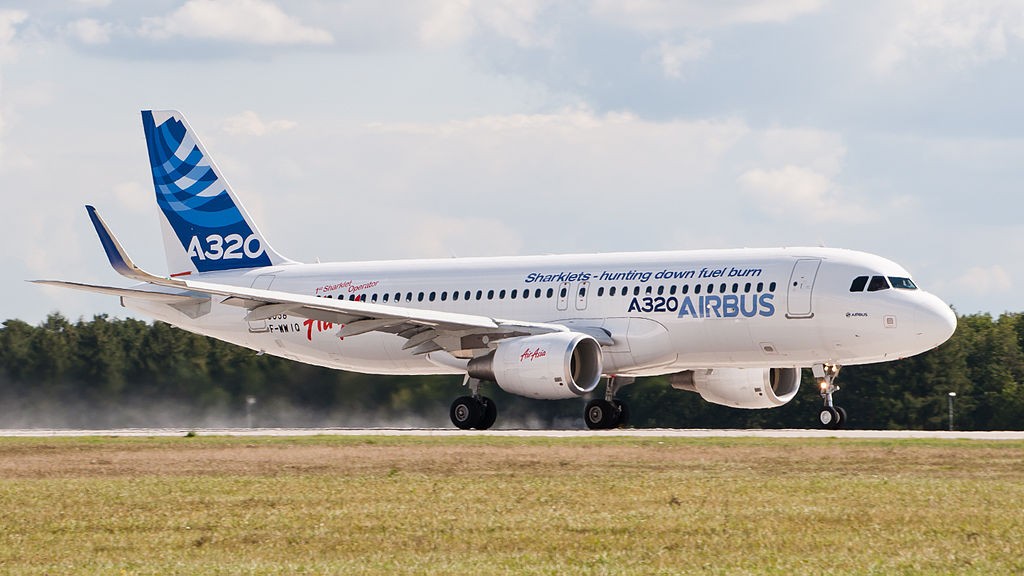 The ACJ320 aircraft is expected to arrive at AAC’s Dallas facility in mid-July, 2015 and is scheduled to be redelivered to the customer in September, 2016.

The cabin layout for the aircraft will feature a VIP bedroom, private lounge, dining area, large entertainment lounge and a staff area. This aircraft will also be outfitted with a state-of-the-art cabin management system and JetWave (Ka band) Satcom system.

“This is exciting news for AAC as it demonstrates our continued leadership in the competitive market of interior completions,” said James Colleary, President of AAC. “We look forward to working to complete this project on time and within budget.”

AAC currently has two wide body projects underway in its Dallas facilities, including a Boeing 748-8 and a Boeing 787 that are scheduled to be completed in late 2015.

Associated Air Center is a subsidiary of StandardAero, which is based out of Scottsdale, Arizona.