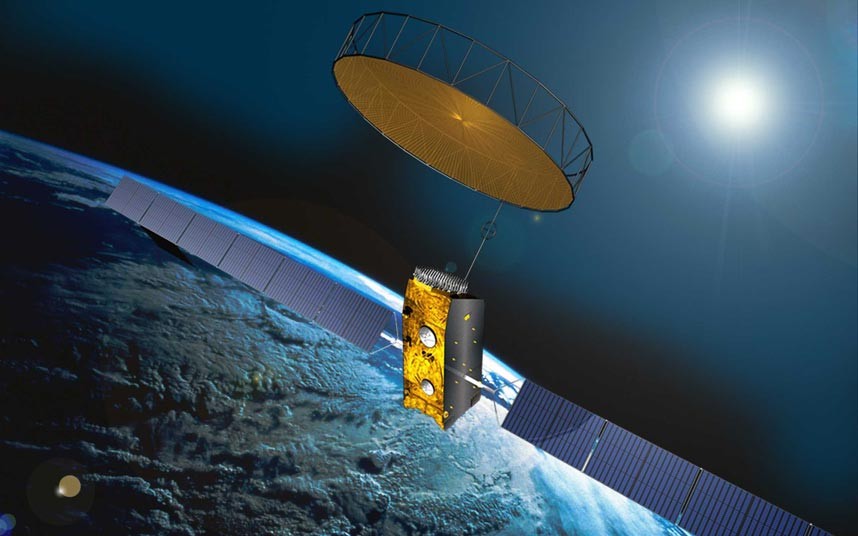 Satcom Direct, based in Satellite Beach, Florida, is the first business aviation communication provider to provision and validate its services over Inmarsat’s new Ka-band network.

With availability by the end of 2015, Jet ConneX will provide customers the fastest satellite data rates in business aviation, with speeds of 50mb/s on download and 5mb/s on upload. Jet ConneX is the business aviation version of Inmarsat’s Global Xpress (GX) service which operates on the high-speed Inmarsat-5 (I-5) satellite constellation.

When implemented, it will support high data rate applications in-flight such as streaming YouTube videos and Skype video calls in real-time.  Passengers will also be able to make and receive calls and SMS texts using their own number on their own smart phone at any altitude anywhere in the world.

“The next generation satellite networks are going to advance airborne data speeds in a significant way. Being the first in business aviation to prove our technologies over Inmarsat’s Ka-band network demonstrates that not only does Satcom Direct deliver what flight departments need now, we’re preparing for the future so that when operators transition to these new networks, the value added services they utilize are in place,” said Jim Jensen,founder and CEO of Satcom Direct.

“Jet ConneX will offer travellers the same high standard of connectivity onboard private jets that has previously only been available on the ground. It’s a step change in business aviation inflight connectivity and we are delighted that Satcom Direct has taken the lead by validating its services on our Global Xpress Ka-band network,” said Kurt Weidemeyer, VP of Business and General Aviation for Inmarsat Aviation.